In this August Embarcadero announces the new version of the well-known Interbase report database: Interbase 2019.

Interbase is widely used by Delphi developers since in the multi-platform environment (iOS, Android, Windows, Mac OSX, Linux) I believe it is the only relational database that can be distributed even on iOS / Android platforms, the inter-base versions for mobile distribution. are IBLite and IBTogo.

This new version compared to the previous one (Interbase 2017) introduces support for new hardware platforms (Android 64Bit and Mac OS 64Bit, first supported exclusively the 32Bit versions for the two environments), but the most important innovation is the introduction of TableSpaces technology (something very consolidated in the Oracle world).

Nearly a year ahead of release forecasts, the Raspberry PI4 is available !!
It seems to be a revolution on the single-board computer, compared to the previous ones it seems to have something extra !!!

With pfSense there are many “package” tools available that facilitate the configuration and maintenance of the system.

These include “Cron” which allows you to change the configuration of the operating system crontab (BSD) via the web interface.

To install a package, just select from the menu “System / Package Manager / Available Package /” write the desired package in the search field and install it, in this case “cron”.

One of the most common applications to schedule is the periodic reboot of the system.

Once “cron” is installed, if we wanted to reboot the system every night, it would be sufficient to create a new cron job via the “service / cron” menu

Click on “+Add” to configure the job ad ex:

where I reboot the firewall to the office every morning at 05.30.

Creating more complex scripts could also make the reboot conditional, for example we could only execute it if we do not get a reply by pinging google.com.

Synaptica has always adopted Firebird as its main database environment for the realization of many solutions from embedded iot products to Web solutions with thousands of daily accesses.

Firebird proved to be a great tool, flexible and easy to manage. For this reason we could not miss the appointment to meet the creators (Dmitry Yemanov, Dmitry Kuzmenko, Alexey Kovyazin) and have the latest news on the future of this wonderful RDBMS. 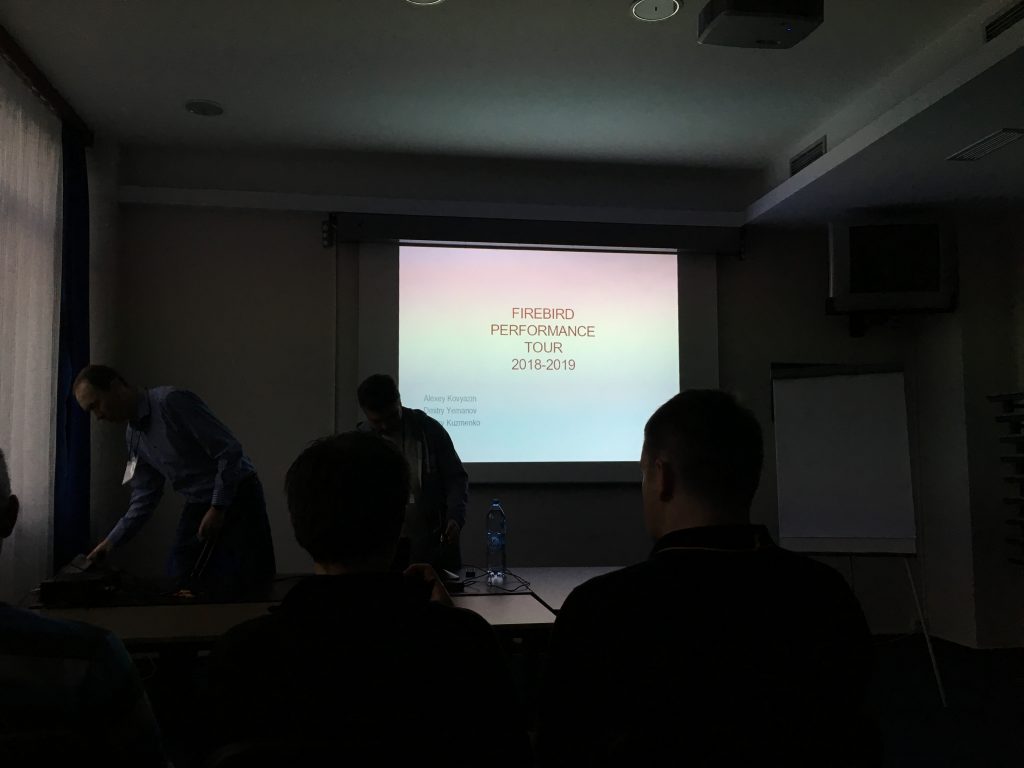 During the conference we talked about:

Seizing the opportunity we have pututo to visit a really beautiful city (Prague). 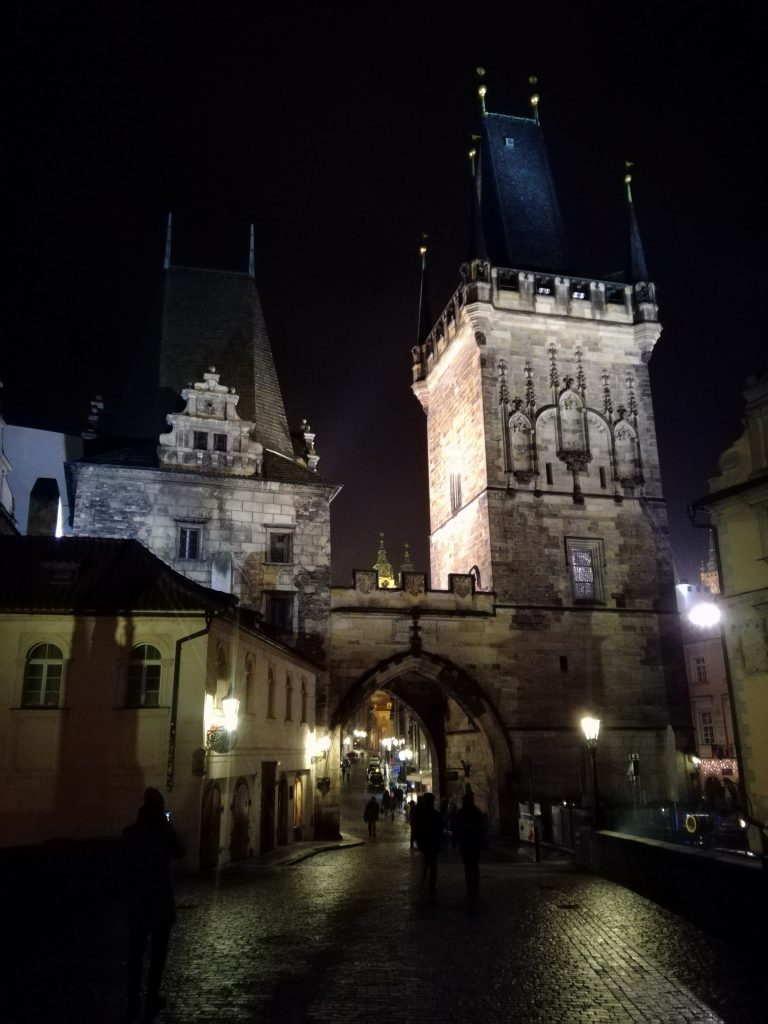 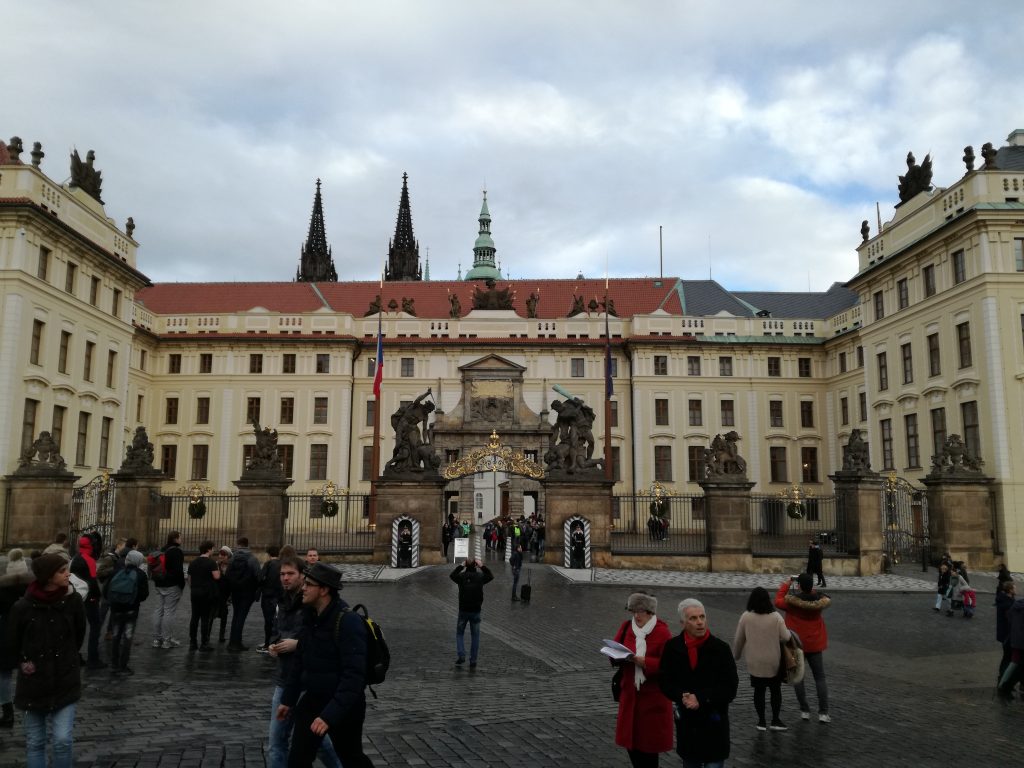 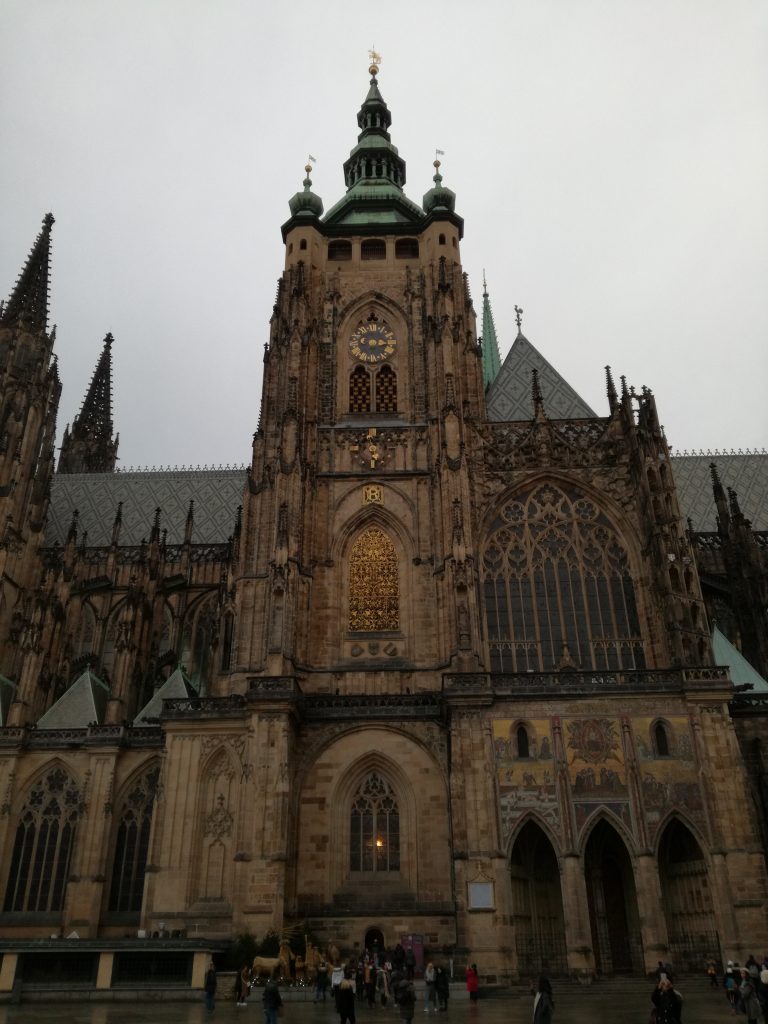 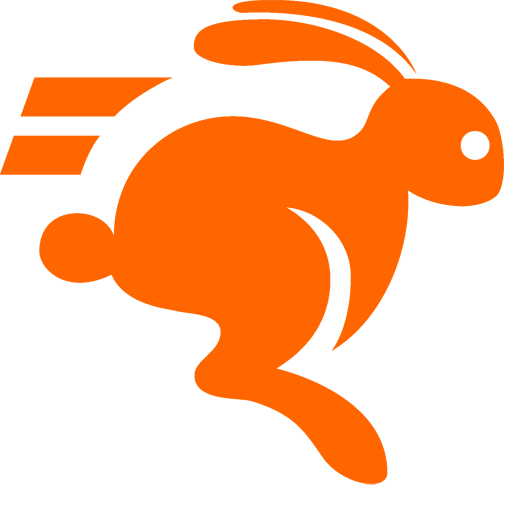 SmartFB is a free SQL client for Interbase and Firebird made for internal / educational use.
As we think it will be useful we decided to make it available for download.

It is in “beta” version, but I think it could be useful, so you can download it from the following links:

List of all selected checkboxes into a JSON string

Create a function to return a JSON string

Discover what we can do for your business
Our languages