With KVM is possible to do nested virtualization to create VM inside other VM on your host.

In this video is explained how to do:

Actually we investigate how to create a virtual firewall inside the hostVM to manage the internal network of a new VPS.

Using an old server with Ubuntu 18.04 and kvm we did the first test of nested VMs.
The server in question is a 2Ghz dual processor Xeon with non-SSD disks.
We used the stress-ng software as an evaluation system to make the comparison.

So we ran in sequence:

2) Test on the first level VM

3) Test on the second level VM

This is not a sufficient test, but from an idea of ​​how KVM behaves with the levels of virtualization.

There is almost no difference in performance between the main host and the first level of virtualization.

While on the second level there is a loss of almost 50% of the performances and even if the test is very superficial we do not expect them to improve much.

Having said that, the second level of virtualization is a non-waivable solution for a data center with multiple clients per server, I suppose. 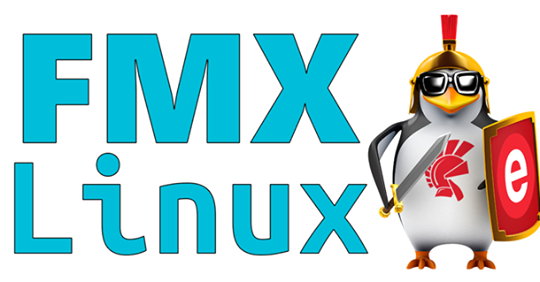 What is FMX for Linux?

Starting with 10.3.1, the FireMonkey for Linux (FMX) client add-on is available for Delphi and RAD Studio Enterprise customers that are current on Update Subscription via the RAD Studio GetIt Package Manager in the IDE.

There are a number of videos that you can view for help with getting started building FMX Linux applications: