The Lazarus project is a Delphi clone IDE based on the open source project “Free Pascal”, this project exists from several years. Under windows i use Delphi that is a really rocks , the advantage of Lazarus is that is OpenSource and work under a lot of O/S like Windows, MacOSX and Linux. The compiler of Lazarus is soo fast a the code produced is really good and fast.
Last month was released the new version of Lazarus , and i am trying to use the 0.9.26.2-0 beta under Ubuntu Hardy, i found it really good and a lot of advanced between prev versions. In this period the lazarus comunity is on working a lot and there are a lot of new free components usable by Lazarus and Delphi. The compatibility between Delphi and Lazarus is good except for the components who not run on Lazarus.
Here you can find the lastest snapshot of the project : http://snapshots.lazarus.shikami.org/lazarus/

try it is cool
by Ivan 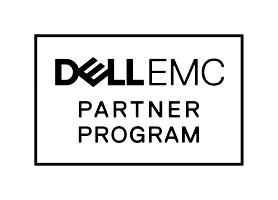